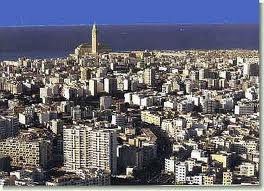 A expert panel selected by the Economist Intelligence Unit (EIU) of The Economist magazine and Siemens AG ranked 15 major urban centers of Africa in 2011, by utilizing an eight category green city index. The index categories include:

While most of the cities individual ranking(s) varied by category, here’s a look at how they were rated overall by using the African Green City Index:

The key overall findings of the study include the following:

Four of the most critical findings of the index are quoted directly below: 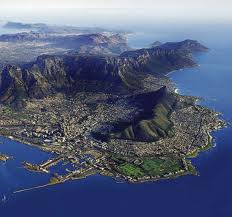 As with the Latin American Green City Index, the extent of detail and research that went into preparing the African report is exceptional. One again, I would have preferred that more cities in the study. In particular, I think it would have been useful to include Abidjan, Dakar, Douala, Kampala, Kano, Khartoum, Kinshasa, and Yaounde. 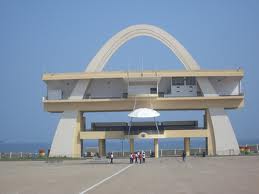 Just like the Latin America report, all environmental and urban planners should find this study of African urban areas to be a very useful and insightful resource. Here is a direct weblink to the report.

5 Responses to Synopsis of the “African Green City Index”