A expert panel selected by the Economist Intelligence Unit (EIU) of The Economist magazine and Siemens AG ranked 22 major urban centers of Asia  in 2011, by utilizing an eight category green city index. The index categories include:

While most of the cities individual ranking(s) varied by category, here’s a look at how they were rated overall by using the Asian Green City Index:

Kudos to Singapore for doing so well in the report. Some of the key overall findings of the study include the following: 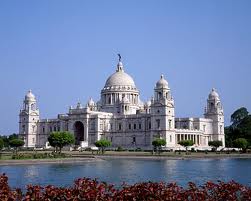 As with the previous indexes, the extent of detail and research that went into preparing the study is truly exceptional. Just like the Latin America and African reports, all environmental and urban planners should find this study of burgeoning Asian urban areas to be a very useful and insightful resource. Here is a direct weblink to the Asian report.

1 Response to Summary of the “Asian Green City Index”