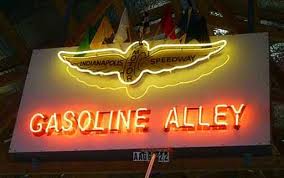 Back in December, I posted a story on those sounds that personify place. The post has received a lot of views and comments. As a result, I have decided to address the other senses.

Often, the smells that personify a place are not necessarily pleasant aromas. For example, cities with large stockyards like Chicago, Omaha, Kansas City, or Fort Worth had a definite odor to them depending on if you were downwind or not.  In developing countries, the smell of open sewers or large landfills may permeate the air with pungent odors. 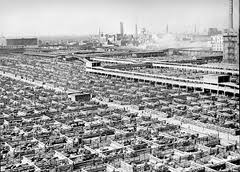 But, instead of just focusing on unpleasant aromas, this post also hopes to sniff out some of the undeniably enjoyable smells that also personify place too. Here is a list of both pleasant and not-so-pleasant smells that define a place. Please feel free to note others that you may have noticed at one time or another. 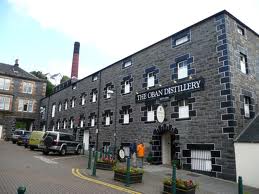 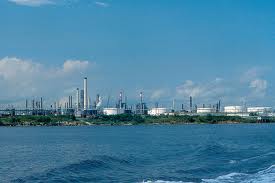 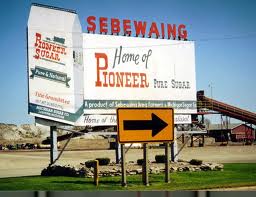 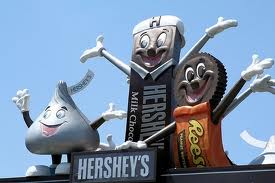 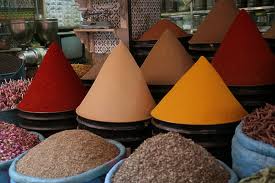 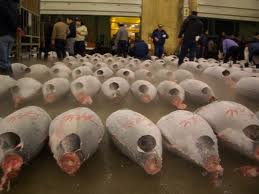 8 Responses to Smells that personify place