How Liverpool shaped The Beatles 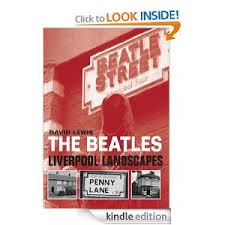 While I enjoy many songs by The Beatles, I tend to think of myself as more of a Rolling Stones man – music that is a little harder, edgier, and rugged. But, I too was (and still am) captivated by the magical and mystical tunes written and performed by The Beatles, both as a group and later as individuals. Back in 2008, I found myself completely mesmerized during a two-hour Beatles walking tour of London. Just the thought of standing right where the introductory scene of A Hard Day’s Night was filmed alongside Marylebone Station had me hooked. One amazing sight was followed by another, as two-dozen of us made this increasingly common pilgrimage.

Fast forward to 2013 and I discover by chance a book entitled The Beatles – Liverpool Landscapes. Published in 2011, this superb book was written by David Lewis, a native of Liverpool who explores geography and history of his hometown’s most famous four sons.  The book is an absolute delight to read and details the conflicting allure and danger one finds in this great Merseyside port city. Literally step-by-step, Mr. Lewis walks you through Liverpool and its environs to explore the urban community that raised and influenced these four lads. In doing so, he brings youthful images of John, Paul, George, and Ringo to life right before the reader’s eyes. Furthermore, Mr. Lewis brings  the City of Liverpool to life itself, highlights echoes from its past, and describes the city’s gritty and ever-changing persona. After reading The Beatles – Liverpool Landscapes, it became quite apparent that not all was sunshine, cookies, and merriment during the band member’s upbringing. 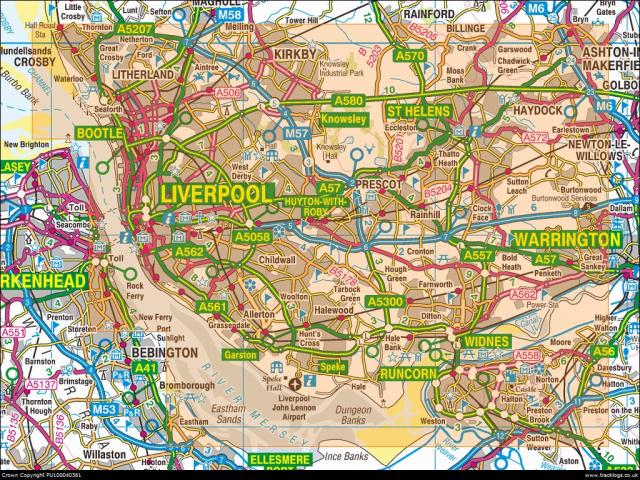 Famous lyrical references abound and are investigated whenever possible, including obvious ones like Penny Lane, Strawberry Field, and Eleanor Rigby. Other references are more subtle, as the author leaves interpretation to the reader. 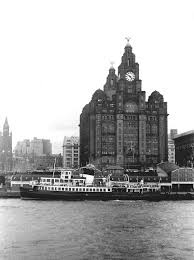 I cannot say enough about how good this book is to read. Even if you are not a Beatles fan, this publication will touch your heart and make you yearn to be a time-traveler back to the late 1950s and early 1960s when the British Invasion was about to explode upon the world.  Please read this book! It explores a wide range of disciplines including sociology, genealogy, geography, psychology, architecture, urban design, urban planning, and history to document a very special moment in time when all the stars aligned in one city to give birth to sheer greatness. Enjoy!

Here are a few of the wonderful excerpts from Mr. Lewis’ oh, so eloquent book:

“There is a gentle, poetic melancholy in the relationship between a grandparent and grandchild, of time at the opposite ends of lives, and I have always found an extra element of this in public parks.”

“Yet again I was reminded that these streets are how the city sees itself, how it sees its history.”

“I have always felt that the Beatles’ early recordings, those dark sleeves and solemn young men, are a soundtrack to a city being demolished.”

“…many early Beatles gigs ended in enormous bloody fights, a dark landscape of anger and fear erupting into senseless violence.”

“The abrupt end of the trams in 1957 seemed to me to be one of the fault lines in Beatles history.” (see photo below)

“The Beatles and their family stories reflect a Liverpool journey from the Irish boats to the back streets, to the better back streets, and out into sunny suburbia.”

“Childhood and landscape are sometimes, perhaps always, inextricably linked, connected by memory and geography of home, school and play.”

“Is it a coincidence that Paul McCartney’s Beatles songs seemed to look out into the world whereas John Lennon’s work was darker, wilder, more introspective?”

“These dark Cavern cellars are the holy of the holies for Beatles pilgrims, because here the music started.”

“But Liverpool Beatle City is a clean, safe place with nothing too deep or serious, a place that has chosen its art and its history carefully.”

“I saw the city to a soundtrack of their more famous pieces of music, the city unrolling around us as if in a film, the achingly familiar music defining the landscape as never before. Liverpool looked loved and shabby, full of mad people and happy girls, emptiness, beauty and squalor.” 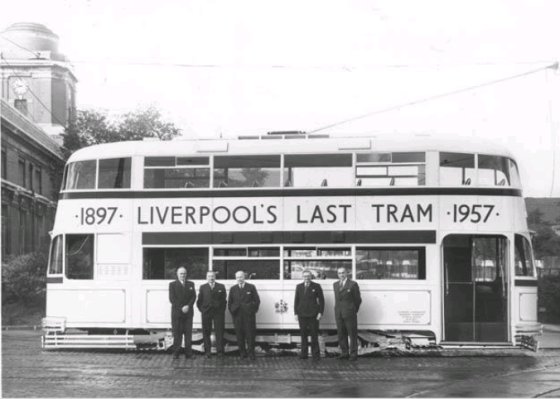