From John Lennon to Mozart – airports named for famous musicians 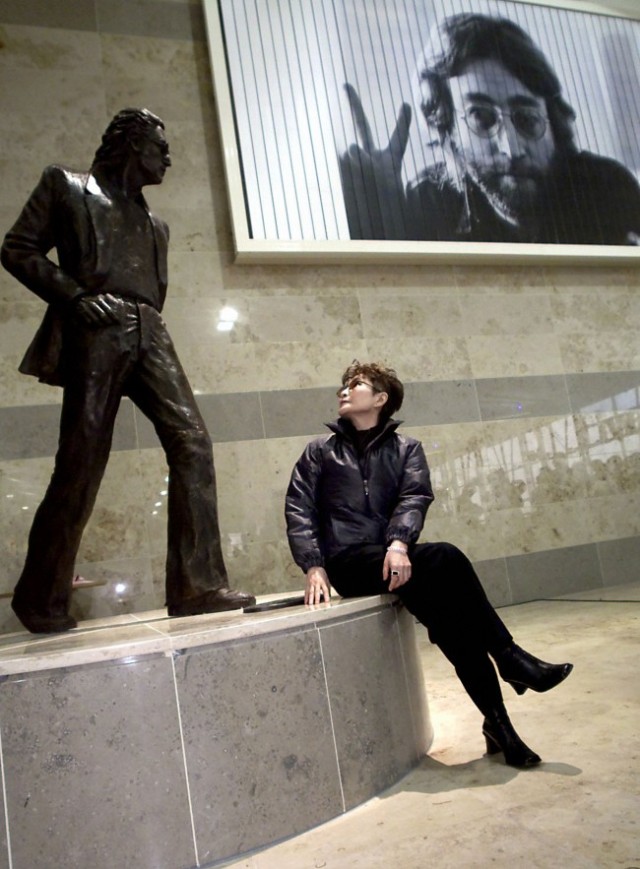 This blogpost is not about a new game akin to musical chairs, though given the number of commercial airports around some cities, musical airports might be a game some travelers must play on occasion.  Instead, it is about those commercial airports that have been named or renamed for well-known musicians and composers. There are more musical airport eponyms than you may think. Below is the list of ten that I have come up with, along with an 11th identified by Xavier, and a 12th identified by Tim after publication. If you happen to know of any other commercial airports named for musicians/composers and other music-related persons, I would be pleased if you could pass them along. Enjoy!

One interesting tidbit – John Lennon actually worked at the Liverpool Airport for a short time when he was a young man. There is a statue of this famous founder of The Beatles overlooking the check-in hall, along with a quote (“above us only sky”) from his epic song Imagine, and an artistic “Yellow Submarine” at the airport’s entrance. 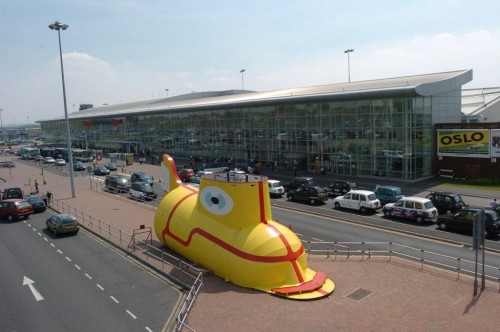