A cut above – Detroit’s Dequindre Cut 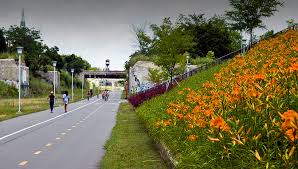 For those out there that think Detroit’s a lost cause, the magnificent Dequindre Cut Greenway is an example of why you are wrong. Constructed along an abandoned below-grade rail corridor, the 1.35 mile greenway links some of Detroit’s coolest features – including the scenic 2.5 mile long RiverWalk, the vibrant Eastern Market, and the trendy Villages. Combine those with a world-class greenway for cyclists and pedestrians and some seriously hip graffiti artwork and you have the recipe for a Midwestern version of New York City’s High Line or Atlanta’s Belt Line. 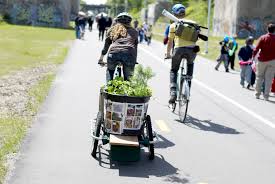 Kudos to all those individuals and organizations involved in making the Dequindre Cut a post-industrial success story that truly is “a cut above” most other nonmotorized trails. 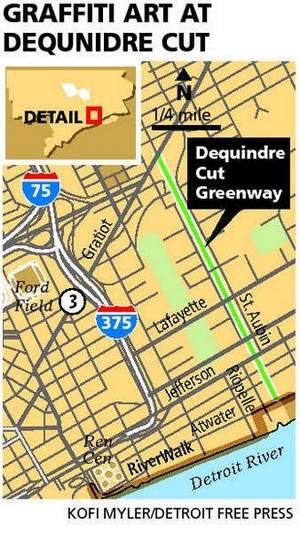 3 Responses to A cut above – Detroit’s Dequindre Cut