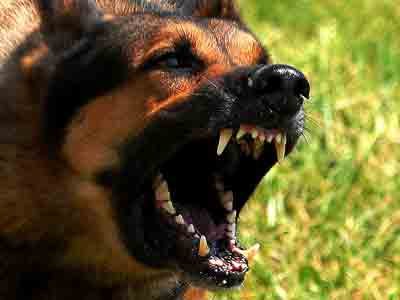 Here’s the 2014 list of the cities with the most postal carrier dog bites. Initially, it appears that Houston sits atop the list as the bad doggy capital of America. But, when the numbers provided below are calculated in terms of the overall urbanized area, the results are quite different:

This leaves Houston’s total of 63 in a tie for fourth place – not great, but better than being the top dog (I know, bad pun).

While at first blush it may appear that New York City is nearly devoid of postal carrier dog bites, both Brooklyn and Flushing make the list, which are parts of the city. As a result, NYC’s total is at least 32. Either way you look at the numbers, the data is interesting and clearly shows there is a danger to postal carriers.

All kidding aside, please do your mail delivery person and anyone else who may happen visit your property a favor and keep your dog properly controlled and secured at all times. Children and the elderly would be especially vulnerable and no one wants to learn of a tragedy that could have been prevented.

Source: USPS and and http://www.nbcnewyork.com/news/local/Dog-Attacks-on-Postal-Workers-Mailman-Dog-Attacks-Cities-With-Most-Brooklyn-259257271.html