Below is a list of Costco’s distribution centers (they refer to them as depots) in North America and their square footage. Following the list is a weblink to a map created which shows how there are dispersed across the continent. Many of the Costco depots consist of a building for dry goods and a separate one of wet goods. In some cases there is another building for meat processing. The square footages provided represent the size of the entire Costco facility. The newest depot is currently under construction just off I-94 in Belleville, Michigan, between Detroit and Ann Arbor.

As of the end of 2014, there were 474 Costco warehouse stores in the United States (served by 10 depots, plus one under construction), 88 in Canada (served by four depots), and 34 in Mexico (served by one depot in the country and the Laredo, TX facility).

Other overseas Costco depots are located in the United Kingdom, Japan, South Korea, and Taiwan. 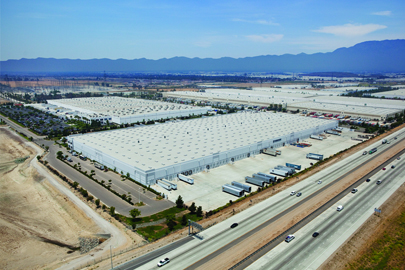 1 Response to Geography of Costco logistics in North America: UPDATED