Listed above are the 67 highest elevation cities around the world whose population exceed 100,000 residents. By comparison, the highest elevation large city over 100,000 population in the United States is Colorado Springs, Colorado at 6,035 feet, while in Canada it is Calgary at 3,428 feet. 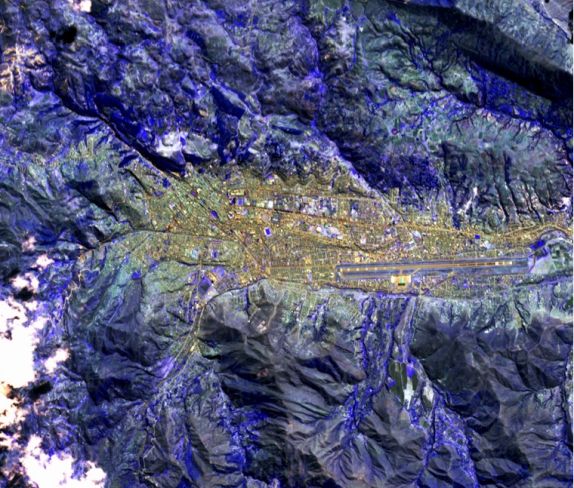 The largest percentage of the large sky-high cities listed above are from South America with 34  or 51%, followed by 21 in North America or 32% (all in Central America), eight in Asia or 11%, and four in Africa or 6%. Surprisingly, none were located in Europe or in the Himalayan countries of Nepal or Bhutan. Mexico has the most of any one country with 18 sky-high large cities, followed by Colombia with 12.