Below is a list of pioneer aviators from around the world for whom airports have been named as an honor to their courageous achievements.  Sadly, in some instances, the name of the pioneering aviator has been removed from the airport name or has been downgraded to secondary status. Not included are airports named for strictly military pilots unless that was secondary to their non-military contributions to aviation.

If it weren’t for these brave pioneers, aviation may not have grown so exponentially in the past century. In addition, airports with names like Kingsford Smith International Airport sound much more interesting and historically appropriate than Sydney International Airport.  Besides, which Sydney does the name refer to – Australia, Nova Scotia, or British Columbia?  As always, any additions, updates, or corrections are most welcome. Cheers! 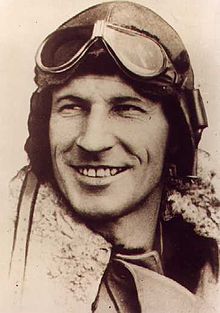 SOURCES: en.wikipedia.org and others provided through weblinks above.