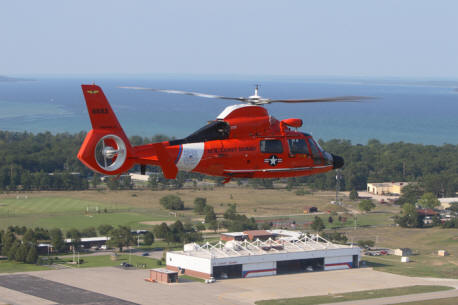 Provided below is a list of the 16 American communities which have been designated by Congress as Coast Guard Cities. T 15 cities and one county have been recognized  because “they have extended so many considerations to the Coast Guard family and their dependents.”

With two such communities each, Alaska, California, Michigan, and Oregon have the most Coast Guard Cities.  Twelve different states are represented on the list. Congratulations to each of these deserving communities. 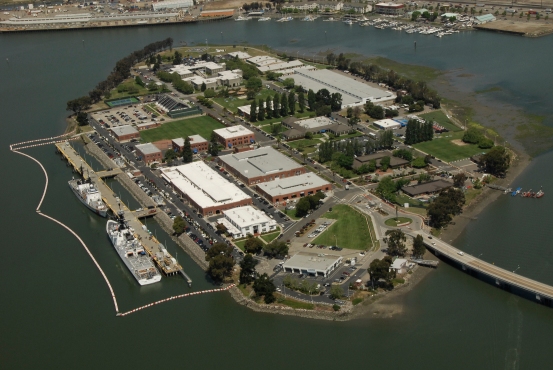 The list below certainly does not include all of the communities where the United States Coast Guard (USCG) is located or operates. If your community is interested in becoming a Coast Guard City, more information on the process is available via this weblink.