Regional place names that sound like names of nations 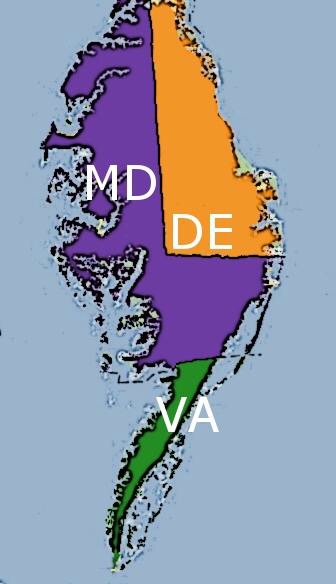 Below is my list of regions whose name sounds more like a nation’s name. Some of these are geographic regions while others are political. In some cases they correspond with the boundaries of a state, multiple states, and/or province(s). 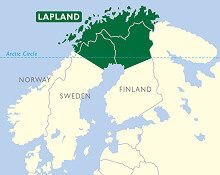 I am not sure if there is any significance in the fact that many of the places listed tend to be more remote, whether they are islands, peninsulas, mountainous areas, or another type of distant or edge landform. My unscientific guess is that these more remote places may have developed their own cultural identity before becoming part of a larger society, thus, that identity still remains strong. That certainly is true for Tibet, Sicily, and Lapland to name a few.