Namesake Cities With The Most Compass Point Suburbs 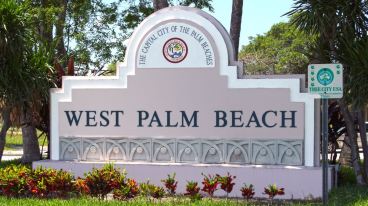 The following list identifies those cities and towns in the United States and Canada that have at least two (2) suburbs that use the namesake city’s title along with a compass point direction. Not included are communities in New England where there are sub-area names under the overarching town name. They must be fully independent jurisdictions and/or census designated places that are not within the core city/town boundaries. Also not included are suburbs that include their own satellite communities with compass point names. An example is South Chicago Heights, which is a satellite of Chicago Heights. 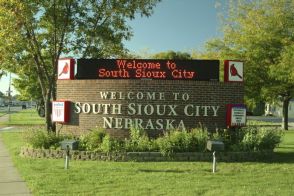 There are two (2) interesting oddities from the list.  First is Palm Beach, Florida, where both nearby compass point cities are actually larger than the namesake, meaning the namesake city is actually the suburb of the larger, West Palm Beach. Second, both of Sioux City’s compass point suburbs are not only located in different states from each other, but also from Iowa where Sioux City is located. In this case they are in Nebraska and South Dakota.

Lastly, there are likely fewer such examples in Canada as many urban areas have been consolidated under one or fewer city/town names in the past few decades.

One has to wonder why many, if not most of these communities were not given their own unique names. I have several hypotheses on this issue:

If you know of examples that I missed, please forward them on and if they meet the criteria, they will be included on the list. Thanks!

If you are a map/geography nerd, you might consider this book available on Amazon* through this visual link.

*A small commission is earned from purchases that are made using this link to Amazon.

6 Responses to Namesake Cities With The Most Compass Point Suburbs