The Town That Was Moved Four Times! 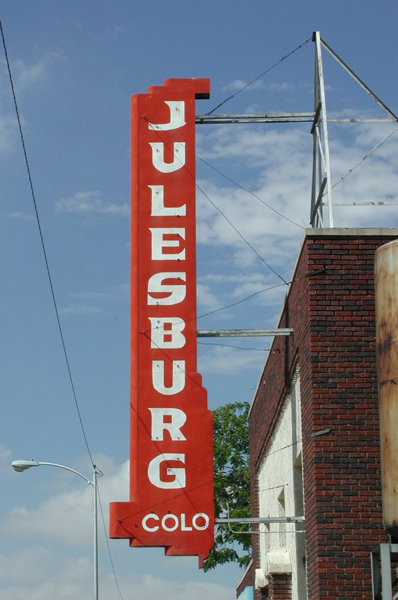 The first of our new “Frontier Towns” series is about the historic Great Plains town of Julesburg, Colorado. 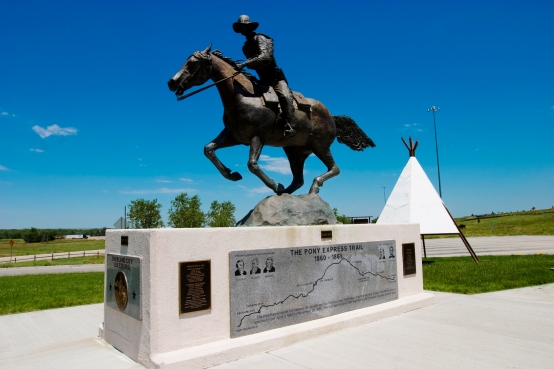 At the crossroads of multiple important and historic transcontinental routes lies the quaint Great Plains town of Julesburg, Colorado. This classic western community, that sits astride the South Platte River, and is just a hair’s breadth south of the Colorado-Nebraska state line, has seen its fair share of historic intrigue and events. The Pony Express Trail; the Central Overland, California, and Pike’s Peak Express stage; the transcontinental railroad; the Overland Trail; the Lincoln Highway’s Colorado Loop; Interstates 76 and 80; and other important routes converge or pass very close by here.

But, in this particular post, it’s not the movement of people, pioneers, freight, or mail that is of interest – it is the movement of the entire town. In fact, at four moves, Julesburg may be the most-often relocated community in the entire United States. Here are the details: 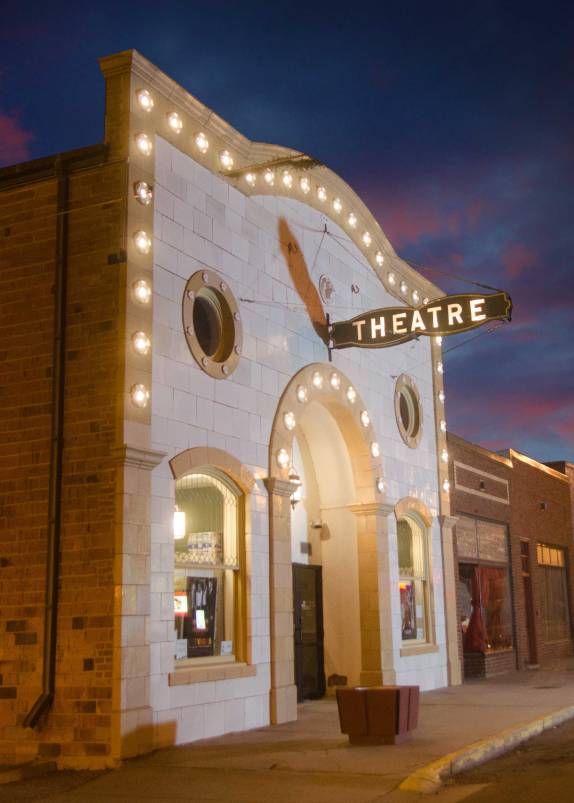 While being known temporarily by several other names (Upper California Crossing, Overland City, Weir, and Denver Junction), the name Julesburg has always stuck and remains in place today.

The Town of Julesburg is now home to approximately 1,300 residents and is nicknamed “The Gateway to Colorado.” For those of us who have traveled to Colorado by way of Nebraska, Julesburg should be familiar, as it is the home of a state Welcome Center with a very impressive Pony Express Monument. The area’s storied history, cultural significance, and prairie landscapes are presented as part of the 19 mile long South Platte River Trail – Scenic and Historic Byway.