Two Towns and Two Death Tales of Billy the Kid 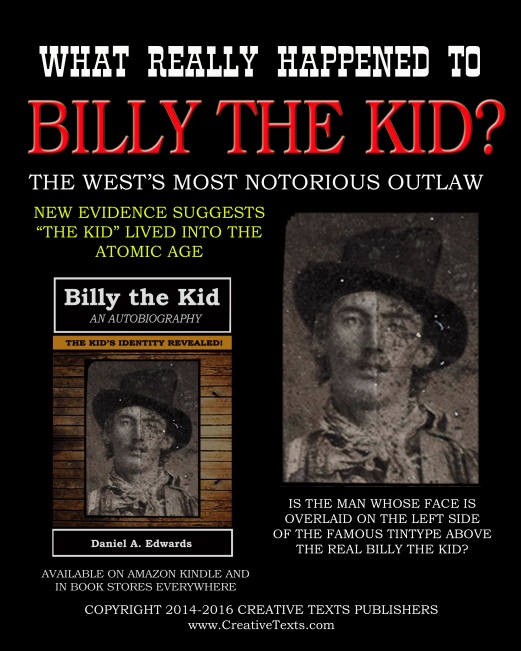 Normally, I am skeptical of conspiracy theories. But, I also realize that history tends to be written by the victors. With that, the victors can and will tend to paint themselves in a better light than their opponents. New Mexico’s deadly Lincoln County War of 1878, was fought between rival business and ranching factions and Billy the Kid ended up on the losing side of the fight – a fight the reached all the way to Washington, D.C. where the President had to remove the then sitting Territorial Governor of New Mexico. 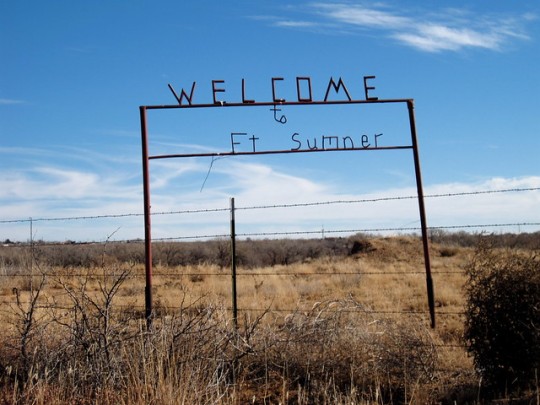 Like most everyone else who is fairly familiar with Old West history, my understanding, until recently, was that the life story of Billy the Kid came to a violent end on July 14, 1881, in the High Plains town of Fort Sumner, New Mexico. Gunned down by Pat Garrett, Billy died and was buried the following day in Fort Sumner. His grave site is a key tourist attraction there, yet today. 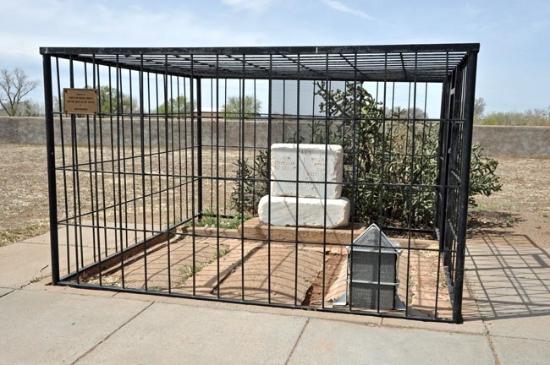 But, what if the generally accepted story is either false…or plain wrong? What if it turns out that someone else is resting in the Kid’s grave in New Mexico, while he actually escaped, survived his wounds, served in the Spanish-American War, lived to be 91 years old, and died in Hico, Texas? 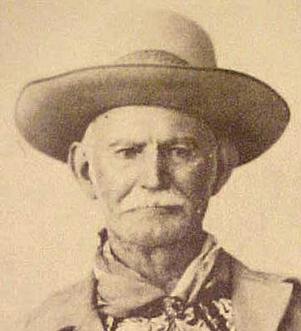 Well, some historians, legal experts, authors, several friends of Billy the Kid, and others believe the later to be true. After meticulous research and lengthy interviews with a gentleman named William H. “Brushy Bill” Roberts, many have come to the conclusion that he is/was Billy the Kid. 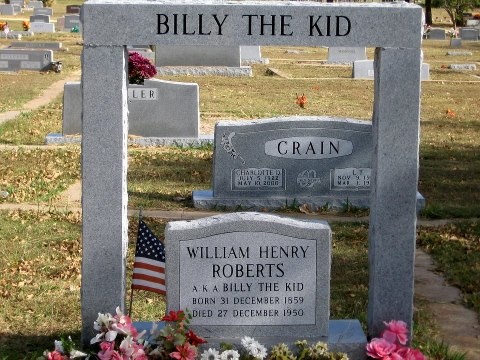 Efforts were made to have him pardoned by the then Governor of New Mexico in 1950. Unfortunately, the inquiry was treated as a media circus and “Brushy Bill” Roberts suffered a stroke during the inquiry. He died within a month, in the town of Hico, Texas. Several of those who became convinced that Brushy Bill was indeed Billy the Kid have since presented detailed and convincing arguments in fascinating books, including one entitled “Alias, Billy the Kid*, first published in 1955 and another entitled Billy the Kid: An Autobiography*, published in 2014. A second pardon attempt in 2010 was denied by then Governor Bill Richardson. 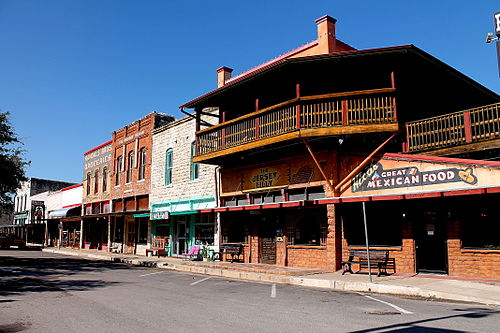 Hopefully, someday, this mystery can be resolved conclusively through DNA testing or some other convincing research methodology. Regardless, Fort Sumner’s history as a rowdy Frontier town remains cemented in American Western history. Should Brushy Bill’s compelling story ever be confirmed, Hico’s place in Old West history would rise dramatically.

* A small commission is earned from purchases that are made using this link to Amazon.