Below is a list of cities, towns, villages, hamlets, and census-designated places in the United States and Canada that are named for one of my favorite geographic/geologic landforms – the butte  (okay, quit snickering). The photo above aptly shows the difference between a butte and a mesa. Furthermore, a plateau has an even larger elevated surface area than a mesa.

As can be seen, there are a number of towns with butte incorporated into their name from across the western portions of the continent. Personally, my favorite one of these, is Sentinel Butte, because that name largely epitomizes the image of a lone butte standing out in the western wilderness, silently keeping watch over its arid surroundings. In second place, my choice would be Crested Butte, and third would be Picture Butte. My least favorite is Butte alone. 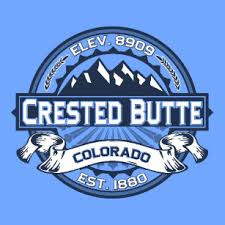