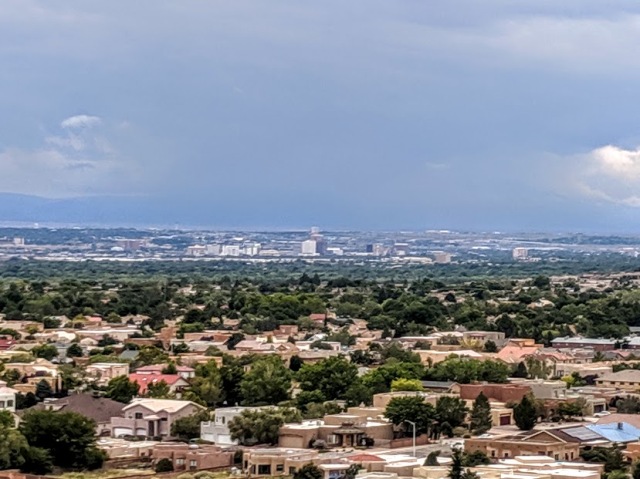 We have been enjoying an awesome trip to New Mexico. This post about Albuquerque is the first of several that will be written about the state, is residents, and its communities. Paz! 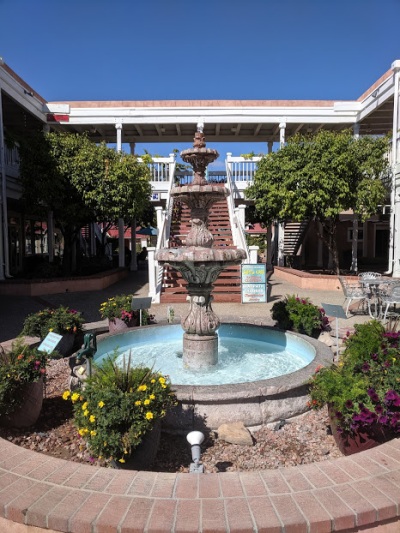 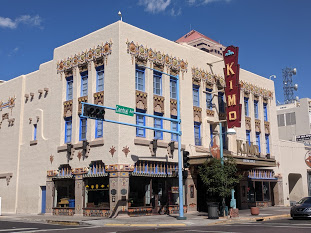 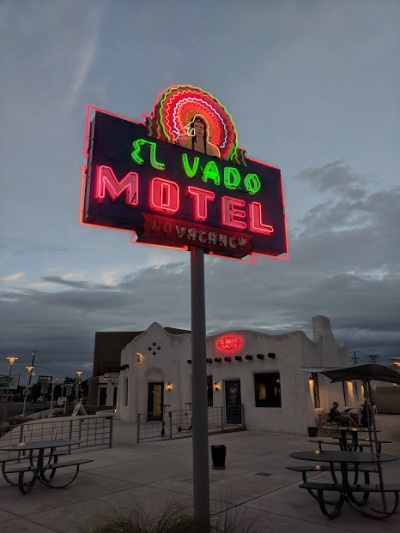 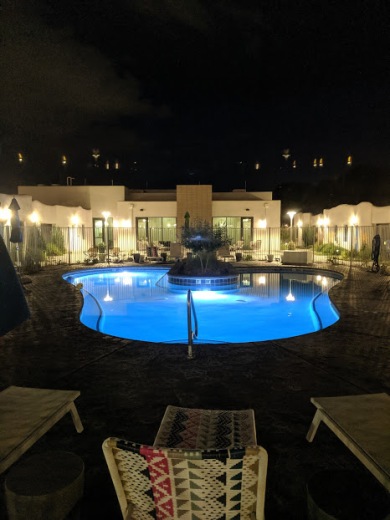 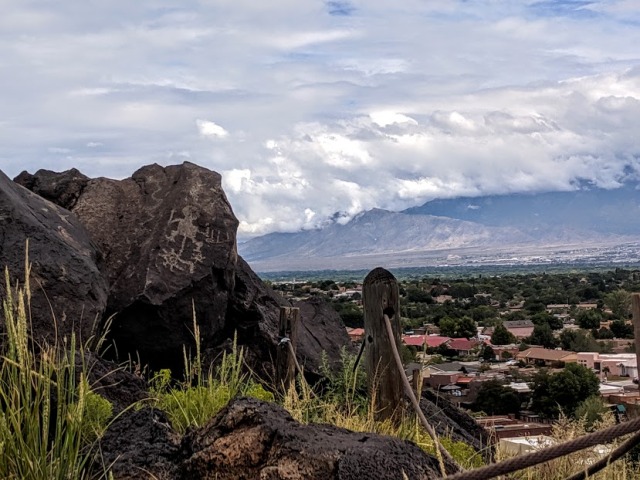