During the Cold War, the Soviet Union developed a series of “Atomgrads“ or nuclear cities.   Nearly all of these cities were newly planned and designed to provide housing and community services for the future scientists and their families that would live there. Many, if not most, were built by Gulag prisoners. These cities primarily existed to attend to the nearby nuclear facility. The Atomgrads were separated into two (2) categories:

Part 1 of this series summarizes the Atomgrads that were secretly created and maintained to develop an atomic arsenal for the USSR. The operations that took place in or near these cities were so top secret, that the Soviet Union went to extreme lengths to keep them hidden from their own citizens and their adversaries through a variety of covert methods, including:

An eleventh city, Kurchatov, Kazakhstan was once the headquarters/location for both underground and above ground atomic bomb testing at the nearby Semipalatinsk Test Site (The Polygon). More details on this Atomgrad are presented in Part 2, as it is now primarily a center for the production of nuclear energy. 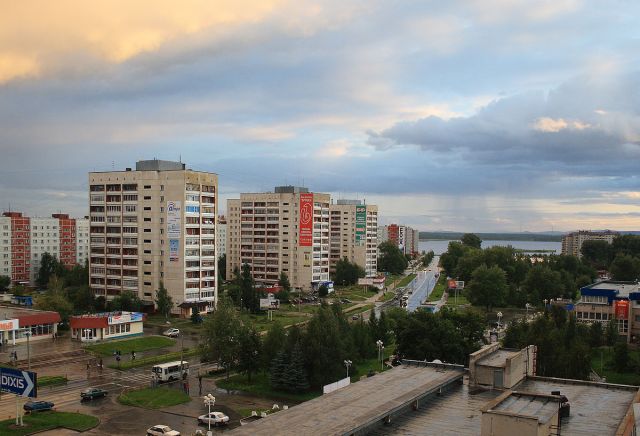 Part 2 of this series will provide details about a separate group of Atomgrads that were planned and built to provided much-needed electricity to the Soviet Union and which were held up as shining examples of success of Soviet Union and its technical achievements.