Following last week’s post on American Hydrograds, this blogpost explores the “Hydrograds“ built by the former Soviet Union. Hydrograds are cities and towns constructed specifically to house workers building the hydroelectric project, as well as the support staff to run the facility once it was completed.

Below are details on 15 of these cities and towns ranging in size from less than two dozen residents to more than 100,000. There may be more hydrograds than these that are listed, but information on them appears to be sparse on the internet. As always, any additional information is most welcome. Peace! 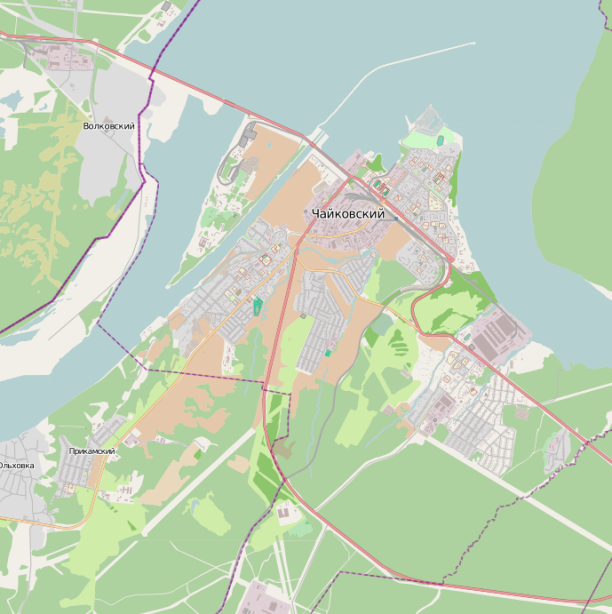 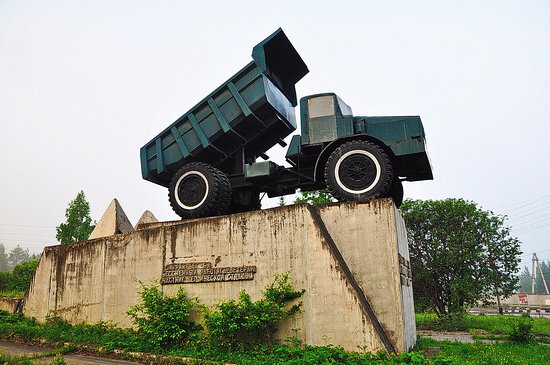 View of the city and the dam – Source: https://miska-rada.com.ua 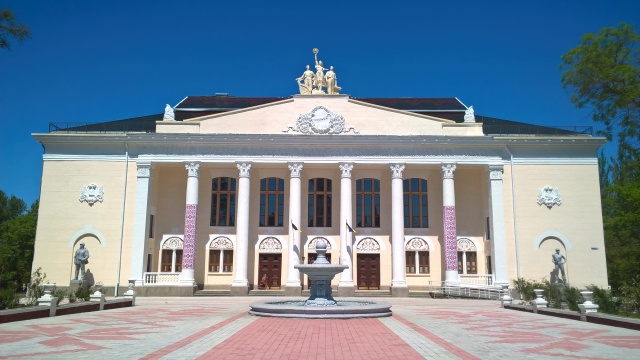 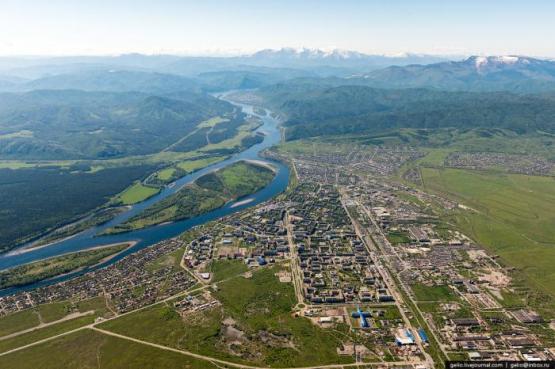 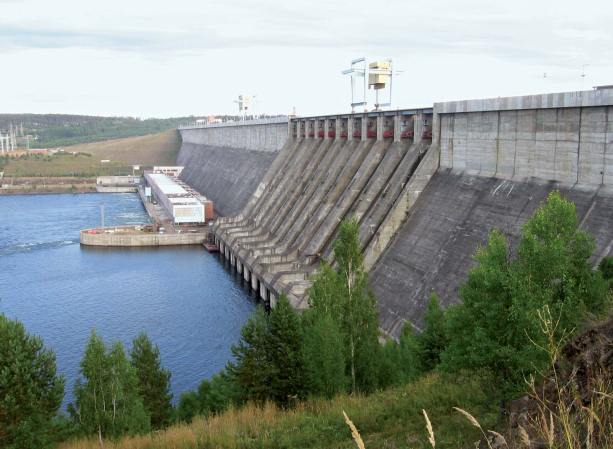 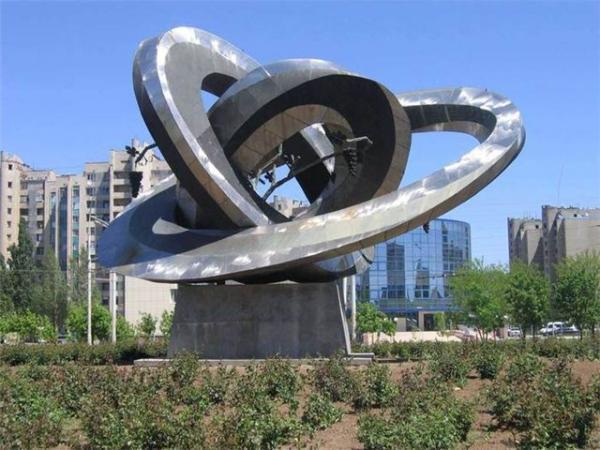