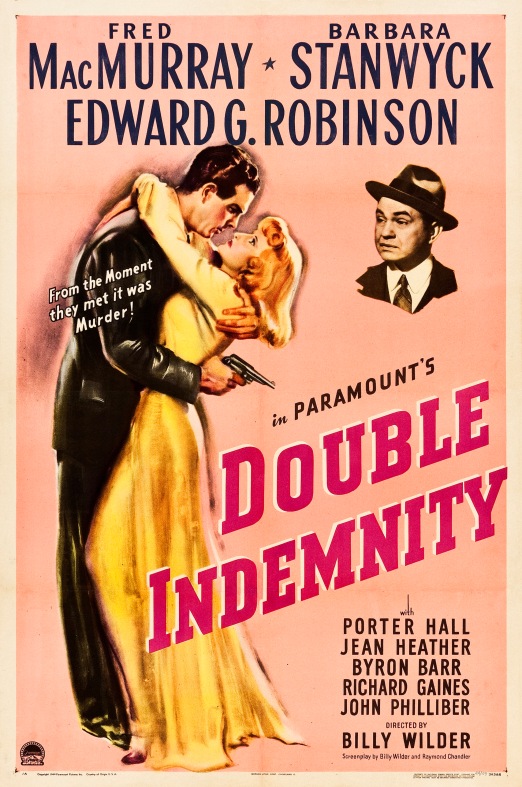 I don’t know about you, but I love Film Noir, particularly the classic period of this genre from roughly 1940 to 1960. Film Noir is defined as:

“A style or genre of cinematographic film marked by a mood of pessimism, fatalism, and menace. The term was originally applied (by a group of French critics) to American thriller or detective films made in the period 1944–54 and to the work of directors such as Orson Welles, Fritz Lang, and Billy Wilder.” 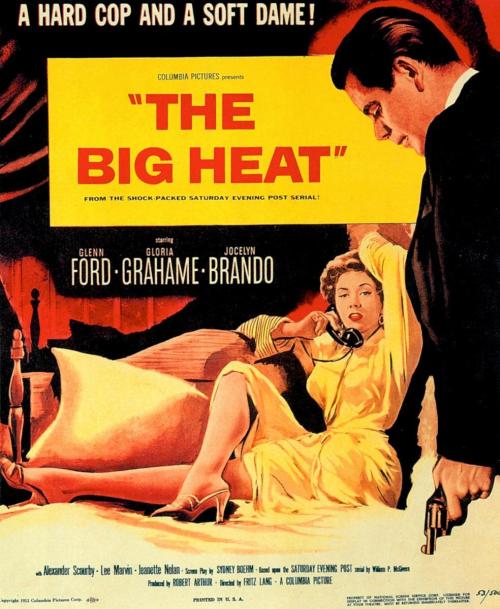 Despite the rather morose definition, I find the genre of Film Noir to be both exciting and very entertaining. In addition to the attributes described in the definition, some others that are common in many Film Noir movies include: 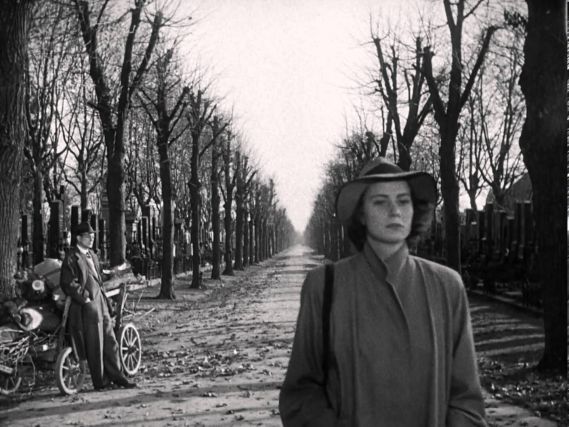 Below is a list of the 22 Film Noir movies seen thus far presented based on my current personal rankings for each. Their Internet Movie Database (IMDB) ratings are listed too along with some comments from me. Given that there are 845 film noir movies listed on the Internet Movie Database, I’ve got my work cut out for me to see them all. As more are seen, the list will be updated and expanded. Enjoy!!!!! 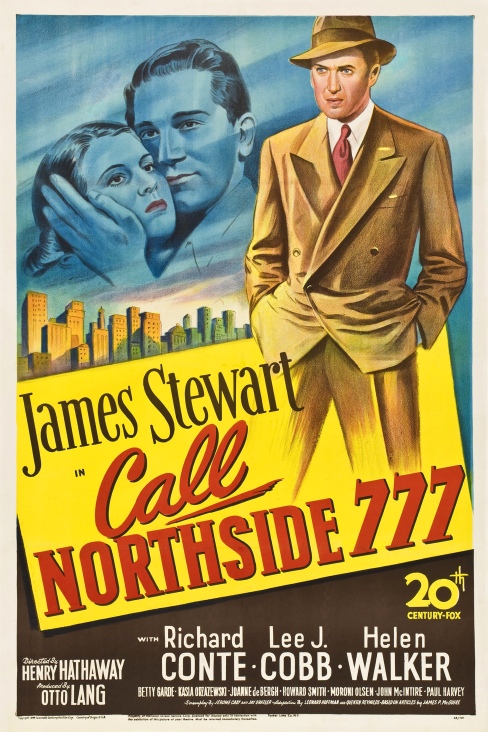 If you love Film Noir, here’s an image link to an encyclopedia on the topic available through Amazon.com*. 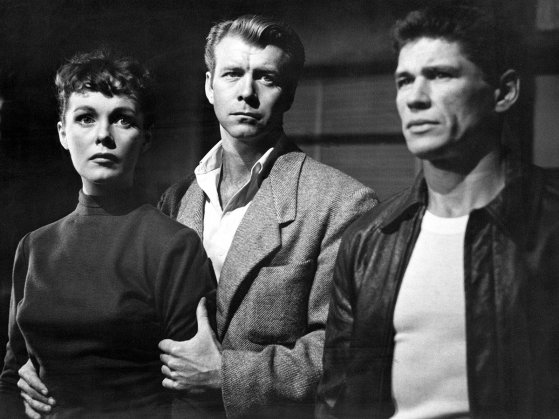