The more read about the Cold War, the more I am convinced that both sides lost. Not only did both the Americans and Soviets/Russians gut large parts of their economies by wasting trillions in a fear-based bogeyman paranoia of capitalism versus communism, but they each poisoned thousands, if not millions, of their own citizens in a reckless attempt to thwart the other ideology. 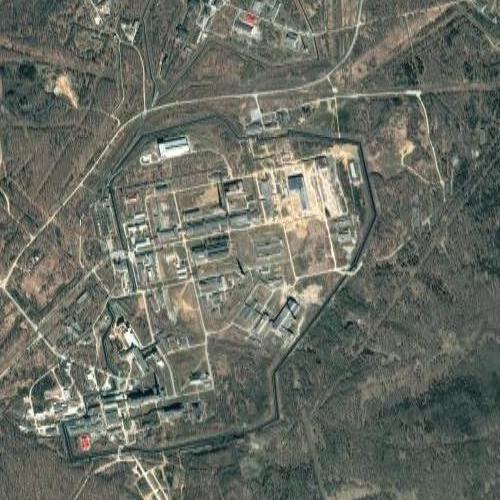 *, by Kate Brown carefully documents this reckless behavior in a fascinating way – through comparing the history and culture of both the American and Soviet plutonium programs by concentrating on the primary cities developed specifically by each government for the production of that deadly weapons-grade material – Richland, Washington adjacent to the Hanford Site in south-central Washington state and Ozersk, Russia adjacent to the Mayak Production Site in south-central Russia. 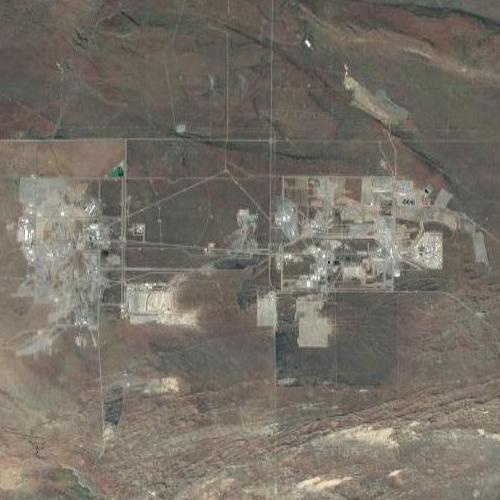 What she finds is both the Americans and the Soviets/Russians followed:

In other words, both capitalist and communist approaches have failed miserably and have demonstrated they are more alike than different when it comes to plutonium safety – it just depends on whether you want a corporate/government partnership operation or solely a government-run operation. Both continually ended up with the same failed results. 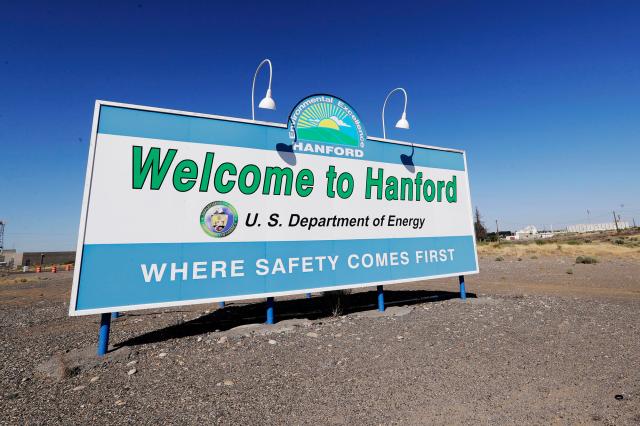 This sign slogan would be fine, if it weren’t so bogus for so many years. – Source: crosscut.com

I won’t go into greater details, as many of them, particularly the effects of radiation poisoning on children will make you sick to your stomach. Other details will make you shake your head in disbelief, while some will make you downright angry. Regardless of the impact this book has on you, it is imperative that concerned citizens of all nations learn from these tragic and often willful mishaps. 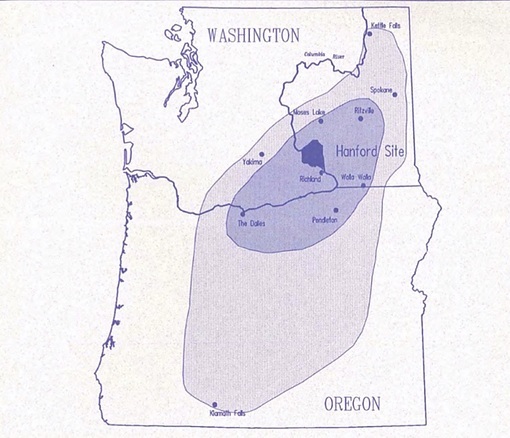 Areas directly impacted by the deliberate release of radiation from the Hanford Site in 1949 – Source: counterpunch.org

Secretive operations, by their very nature are often conduits for lies, misdeeds, corruption, and disasters. Being secretive makes it too easy to hide, hush, bury, deny, or burn the evidence. Rigorous oversight, even if it must be classified, is imperative to assure public safety. Blind allegiance does no one any good except for those who have something to hide.

Here are a couple of other books available through Amazon.com on this topic that may be of interest.*