Recorded in the subterranean depths of Studio Anatomy in downtown Traverse City, the 11 song collection includes a varied tapestry of sonic sounds, rocking guitar riffs and drums, as well as vocals and keyboards that immerse you in the rhythm and lyrics.

Two songs that particularly stand out are:

I haven’t figured out which of the two is my favorite, but both are definitely worthy of lots of airplay. The vocals by Ms. Arrowood in “Scrying,” are particularly stellar. Hopefully, in future releases, her voice will be given more opportunities to be showcased as it is here. Normally, I am not a fan of screaming lyrics, but they are limited in “Scrying” enough as a back-up near the end of the song that they don’t overpower the beauty of the track.

Other favorite tracks from Rituals are:

Check out the entire album Rituals here on bandcamp.com. Enjoy! 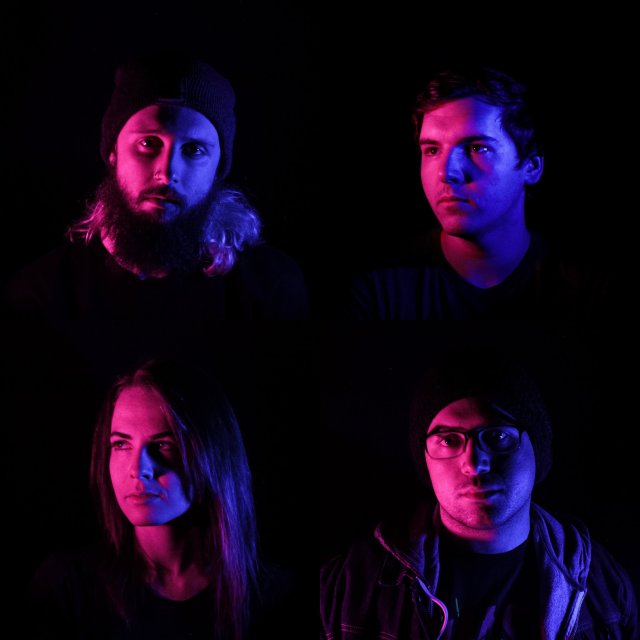