If you are one who grew up listening to Pink Floyd, the Moody Blues, Emerson, Lake & Palmer, early Genesis, Rush, and certain tracks by Queen (Bohemian Rhapsody) and Led Zeppelin, you’ll know what progressive rock (or Prog Rock for short) is all about. Over the past weekend, I heard a new song by Greta Van Fleet that honors the majestic tradition of prog rock and amplifies it into the 21st century with a degree of gloriousness that is nearly impossible of encapsulate in mere words. Perhaps, some of the comments on YouTube about the song say it best:

“Heat Above” is the third single released as part of these four Frankenmuth, Michigan lad’s second full-length album entitled The Battle at Garden’s Gate, which is due out on April 16th. The video debuted last Friday and has taken rock n’ roll lovers of all ages by storm. Clocking in at 5:42, “Heat Above” marches spectacularly along beyond the traditional single release length – as any self-respecting prog rock song should do. 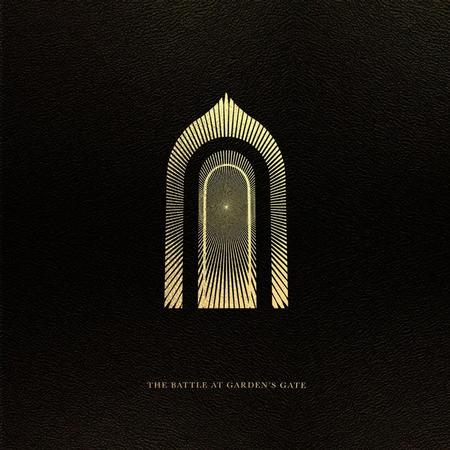 Josh Kiszka’s amazing vocal range is on full display here and when he launches in the chorus:

“Can you feel my love

Rising in the heat above

Life’s the story of

Ascending to the stars as one”

One cannot help but get goosebumps and feel uplifted from these lyrics.  His brothers Jake (guitar) and Sam (organ/keyboard), as well as drummer Danny Wagner take the song to even greater heights with amazing instrumentation throughout. Overall, listening to “Heat Above” really does feel like a religious experience. I, for one, cannot wait for the album to come out in April and to hear many more years of continued waves of sonic joy emanating from this quartet of immensely talented young men.

If you love Greta Van Fleet’s music as much as I do, here are a few links to some of their newest music and a book about them that are available via Amazon.com.*