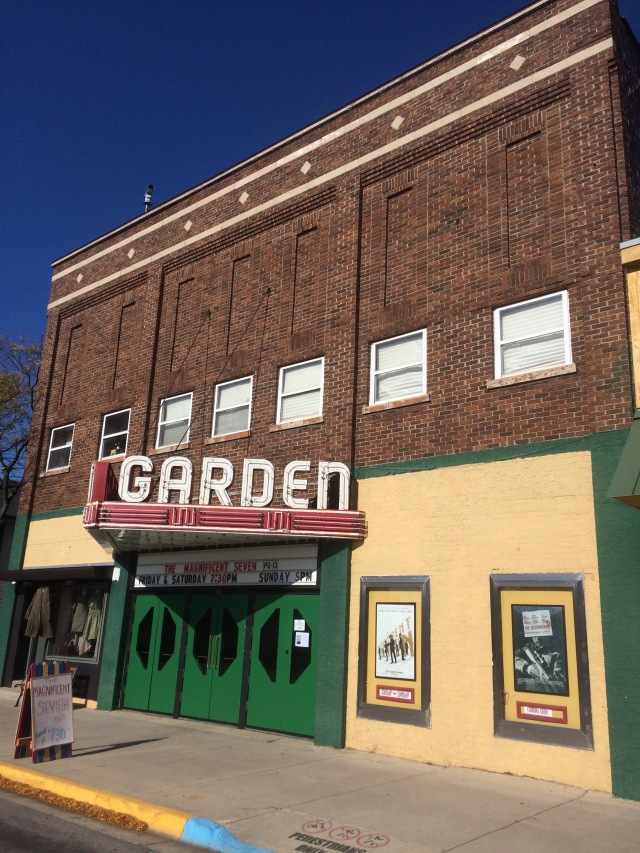 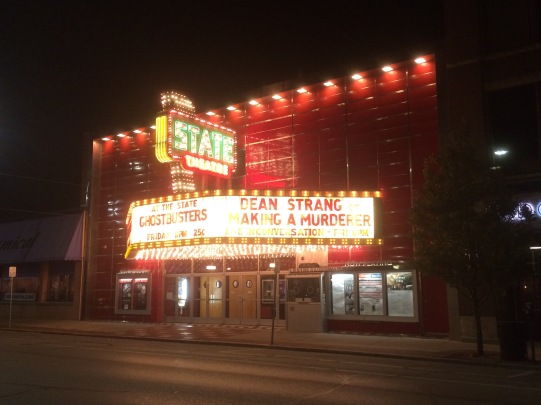 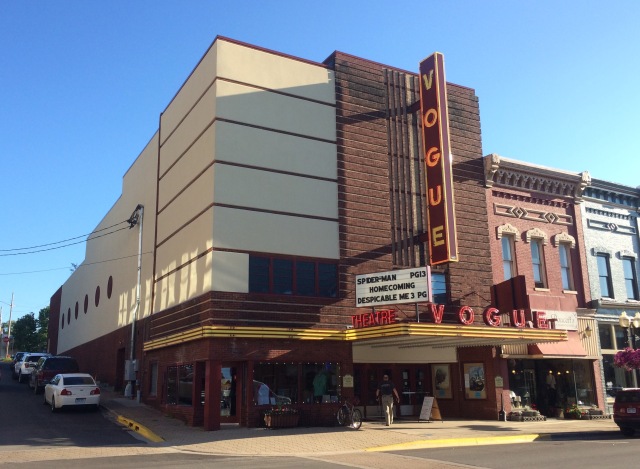 The magnificent Vogue Theatre in Manistee (opened in 1938)

The lights of Broadway in Mt. Pleasant are being lovingly restored (opened in 1929) 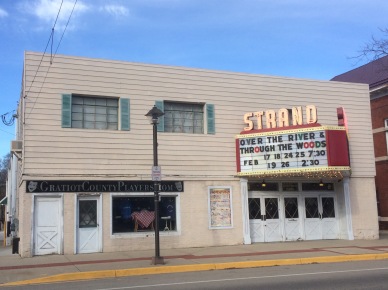 The Strand Theatre – a playhouse in Alma – date unknown 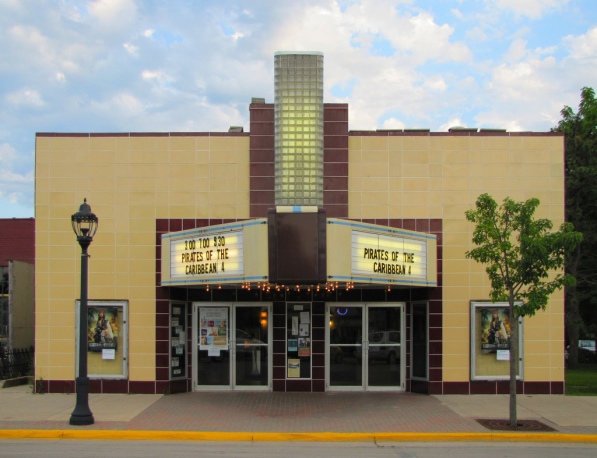 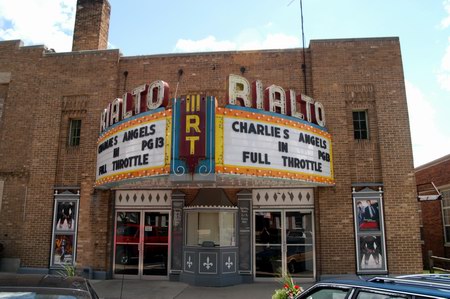 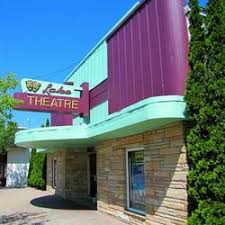 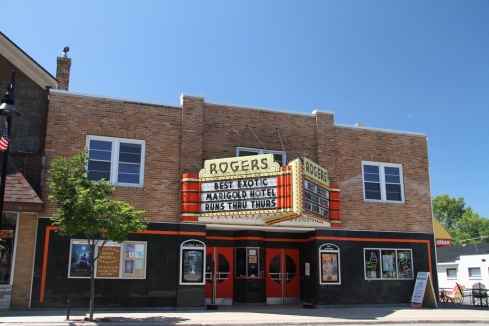